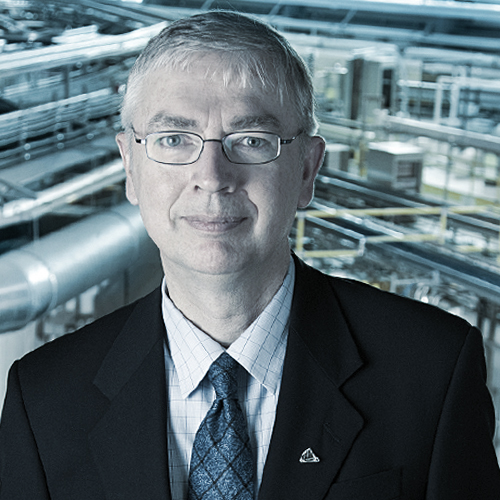 Dr. Mark de Jong leads the development and isotope production platform team, harnessing the power of CIIC’s high-power linear accelerators to produce industry leading quantities of medical isotopes. As the Chief Medical Isotope Officer at Canadian Light Source Inc., he oversaw of the development of the pilot production facility to produce Mo-¬99/Tc-99m using electron linear accelerators. With the development of the base technology, Mark has led the application of the facility to other radioisotopes, in particular Copper-67.

Dr. de Jong received his Ph.D. in accelerator physics from the University of Manitoba and has spent most of his 30+ year career specializing in and working with particle accelerator technology. He held various executive positions at the Canadian Light Source. Prior to joining CLS, at the Chalk River Laboratories he worked on development of technology for particle accelerators.