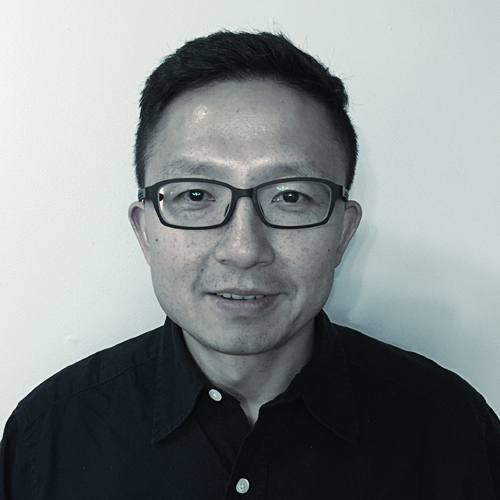 Hao Zhang received his Bachelor’s degree in Industrial Automation from Northwestern Polytechnical University in China ​in 1995, and a Masters of Applied Science in Electronic System Engineering from the University of Regina in 2004. Hao is a professional engineer registered with the Association of Professional Engineers and Geoscientists of Saskatchewan.

Most recently, Hao was closely involved in the development of the Medical Isotope Production (MIP) facility and played leading roles in many aspects. Hao was responsible for the engineering of controls and safety systems as well as project management for the development of the MIP facility. As the project progressed, Hao took the responsibility of the MIP facility operation management for Mo-99 production.